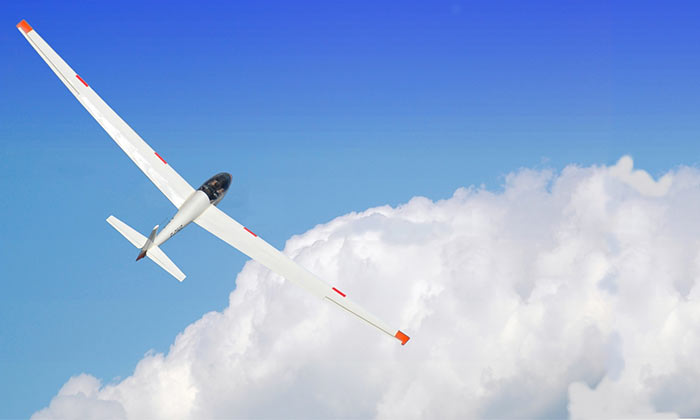 Gliders and lighter than air

Mike Hürlimann is soaring high with Trig. Read his story to find out more.

Mike Hürlimann, Swiss Gliding champion is now competing with Trig as his avionics of choice. 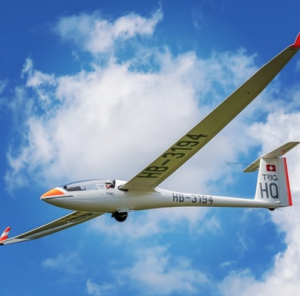 Mike said, “I’m really happy with Trig. The products are extremely intuitive. We have had absolutely no troubles with the radio or transponder. They are easy to use and allow me to focus on the competition.”

In his glider, Mike has installed a TY91 VHF 8.33kHz radio and the Trig TT22 Mode-S (ADS-B capable) transponder. Both products are lightweight, take up minimal panel space, are packed with pilot friendly features and are easy to install. With a separate back box and control head they are the perfect choice for glider pilots. Trig radios also interface with LX Navigation hardware and are compatible with various EFIS systems. This enables remote control of the TY91 radio and can even populate the on-route frequency from a connected GPS.

Having started flying in 2011, Mike began competing in gliding competitions in 2014. In 2019 he has his sights set on participating in the Junior Worlds in Hungary. 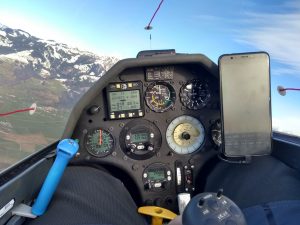 Mike is also a trained mechanical engineer and owns a glider maintenance company. He said, “Trig products are easy to install, and the Support Team are extremely helpful too. What’s not to like.”

Olivia Macfarlane, from Trig Avionics said, “Our products can be installed in a variety of general aviation aircraft and are popular with glider pilots. Mike has a wonderful passion for everything aviation from mechanical, installation and flying, just like Trig.”

Learn more about installing Trig kit into a glider here.