When Ryan Southam, a display pilot in New Zealand started looking for compact avionics his search led him to Trig. He’s been a display and warbird pilot for a number of years and has just completed the re-build of a classic Pitts Special. “When I saw how small the Trig transponder and radio were I knew they would fit perfectly into our new panel.”

It’s clear that Ryan has a passion for aviation that he’s keen to share. “As a display pilot I really   enjoy flying aerobatics, I’ve also a strong background in flying vintage types and warbirds.” Ryan competed in the UK in the World Tiger Moth Aerobatic Championships – in which he came second.

As Chief Pilot for a New Zealand restoration company Ryan has been fortunate to fly many rare types. These include a number of De Havilland aircraft from the 1920’s and 1930’s such as the Fox Moth, Dragonfly, Tiger Moth and Dragon Rapide. “These aircraft form a vital link to the past – it’s amazing that despite their simple construction, their lack of speed or power that they opened up many of the early air routes that commercial airlines still fly today.”

Trig, of course is perfectly suited to use in modern aircraft too. Ryan has both owned and ferried many light sport types. He said “As these aircraft become increasingly popular owners have the opportunity to design their own instrument panels. The small form factor of Trig units and the ability to fix the transponder and radio hardware units away from the panel helps a lot. Home builders can make the best use of space and fit other avionics in the panel that might otherwise have been a struggle.”

If you are in New Zealand look out for Ryan! He will be flying his Pitts Special at the air shows and fly in events. He’ll be using his Trig set up and will of course be happy to share with you how his latest Pitts re-build has gone. 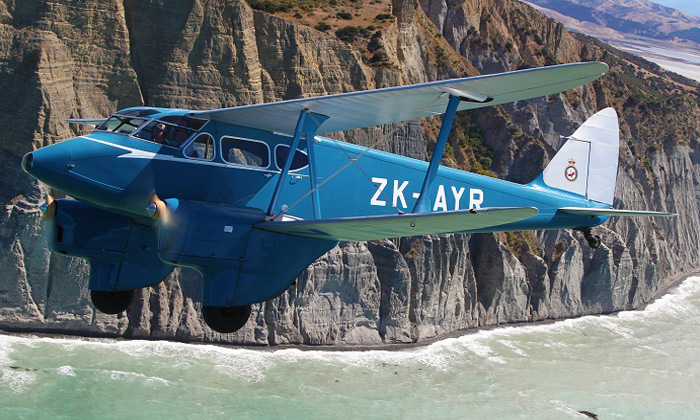 The Dragon Rapide, airliner of the 1920's 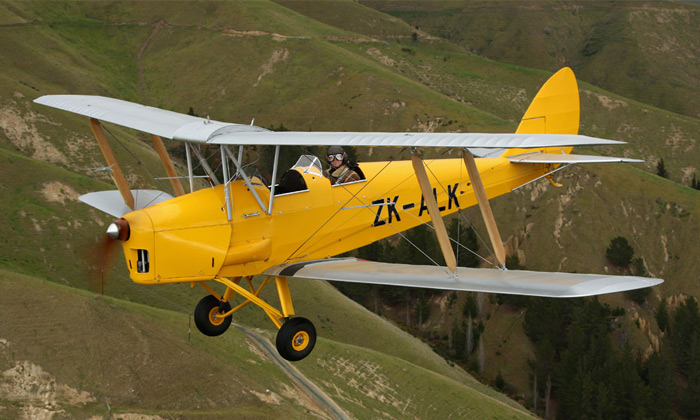 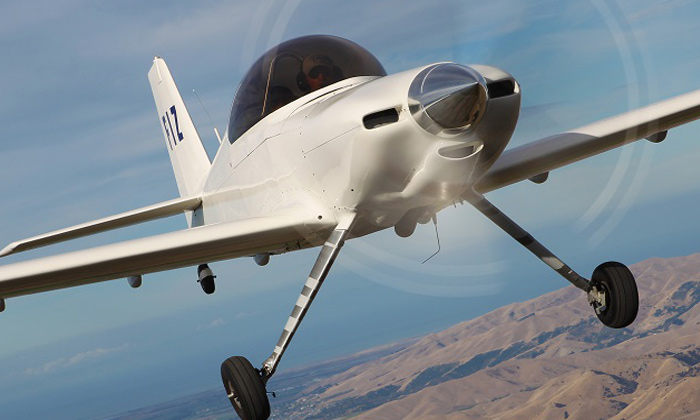 Vans another classic in the making!