As pilots we are all taught the importance of maintaining a good visual look out at all times. With the advent of ADS-B amongst general aviation there’s a growing population of light aircraft equipped with traffic surveillance technology. This has the potential to positively improve flight safety – alerting a pilot of aircraft that are beyond visual range or conflicting aircraft that have simply been overlooked.

In the past the benefits of traffic technology has only been available to TCAS equipped, commercial aircraft – but this is about to change. A European wide initiative has been launched called Project EVA and Trig are active partners.

Trig has been a full participant in Project EVA, we have designed and developed a range of Traffic Flight Test Units that have been subject to flight evaluation during 2016.

NATS has organised this initiative and SESAR funded flight trials that Trig has led. Our technology has been tested in real world conditions. Aircraft participating in the trials with Trig prototype units used both a pilot and an observer. Only the observer knew the flight profile and potential conflicts en-route. This maximised the value and realism of each test flight whilst ensuring safety. Different variations in equipment configuration and test conditions helped provide NATS with hard data to inform future ADS-B policy.

The following equipment featured in our flight trials.

Trig TABS transponder – this is a simple low power ADS-B Out hardware box, providing visibility to other aircraft in uncontrolled airspace.  An ADS-B system requires positional information to be broadcast as part of the TABS output. This is provided from a GPS device.

Traffic Receiver – finally a Traffic Receiver is required, to see other ADS-B traffic – this is our TA60 hardware. The TA60 uses the latest Traffic Situational Awareness technology developed jointly by a team from the United States and Europe. TSAA promises high levels of accuracy and fewer errors, giving a pilot live audio alerts about an aircraft position including range and height. Audio alerts don’t compromise a pilot’s look out, maximising awareness and the early sight of a ‘threat’ aircraft. 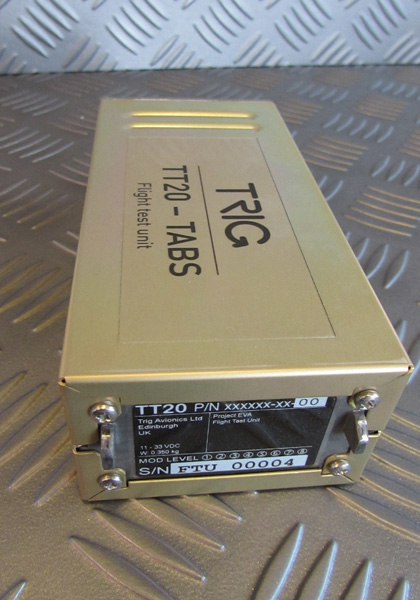 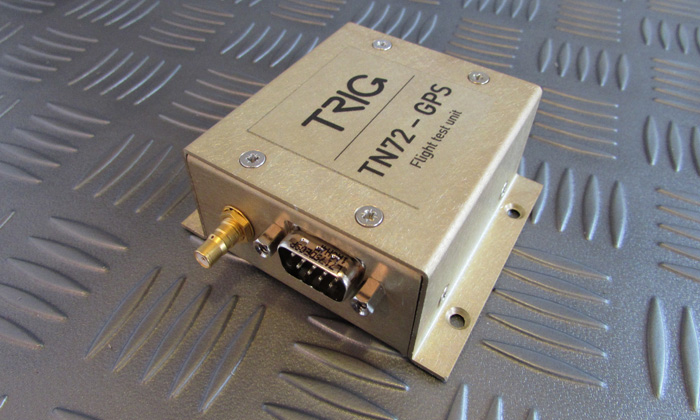 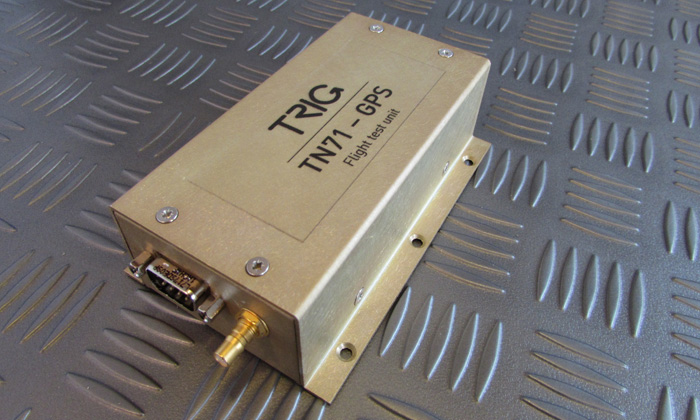 The primary objective of Project EVA devices is to enhance pilot safety in uncontrolled VFR airspace. NATS has identified that the widespread adoption and use of ADS-B 1090 MHz technology in uncontrolled airspace will significantly reduce the risk of collisions in busy airspace.

Trig’s traffic technology will be designed to suit all forms of general and light aviation. All Trig transponders are already ADS-B capable but it’s worth checking your software and suitability of your GPS.

Trig’s ADS-B In traffic receiver technology is designed to complement Trig products, but can be fitted independently of ADS-B Out equipment. For best results, a GPS and traffic receiver typically require an external antenna. Technical and product information will be provided before a production version becomes available.