Trig has been selected by the Royal Air Force, Battle of Britain Memorial Flight to supply VHF 8.33 radios for their historic aircraft.

The BBMF Flight includes six Supermarine Spitfires – one of the most admired aircraft designs ever made. This September marks the 80th anniversary of the Battle of Britain. In the summer of 1940 BBMF Spitfire Mk.IIa (P7350) was engaged in active combat. Officer Commanding the RAF BBMF, Sqn Ldr Mark Discombe said “It remains the only airworthy Spitfire in the world that took part in the Battle.” Currently operating in 54 Squadron markings, this Spitfire’s standard equipment now includes a Trig TY92 Compact VHF radio.

“It remains the only airworthy Spitfire in the world that took part in the Battle.”

Trig’s certified avionics are suitable for both modern GA and vintage aircraft. The TY92 compact radio is easy to operate, the rapid selection of channels and monitoring of dual frequencies is a real bonus. This allows the pilot of P7350 to concentrate on the demanding aspects of display flying.

Sqn Ldr Mark Discombe said, “Having 8.33 radios fitted to our aircraft was a necessary regulatory change. We now have the capacity to monitor two frequencies and this can be very useful in an air show setting for the Flight’s aircrew. The radios are in keeping with the vintage panel instruments and are working well.”

Trig TY92 radios are also installed across other aircraft in the BBMF fleet – including Hurricanes, a C47 Dakota and the venerable Avro Lancaster PA474. All these aircraft are operated and flown to commemorate the men and women of the RAF, who gave their lives to secure freedom. The sight and sound of these historic aircraft keeps alive this memory for audiences today – the BBMF moto is ‘Lest We Forget’.

Trig is pleased to be a vital part in supporting these commemorative operations. With recent air show appearances cut due to coronavirus, many look forward to the return of these historic aircraft soon.  Sqn Ldr Mark Discombe said, “The BBMF are looking forward to getting back to a regular set of appearances and shows and are hopeful of being more visible again in 2021.”

Click here to find out more about the Battle of Britain Memorial Flight    Click here for more information on the TY91 and TY92 radio.

Thanks to the BBMF for sharing these images (copyright MOD). 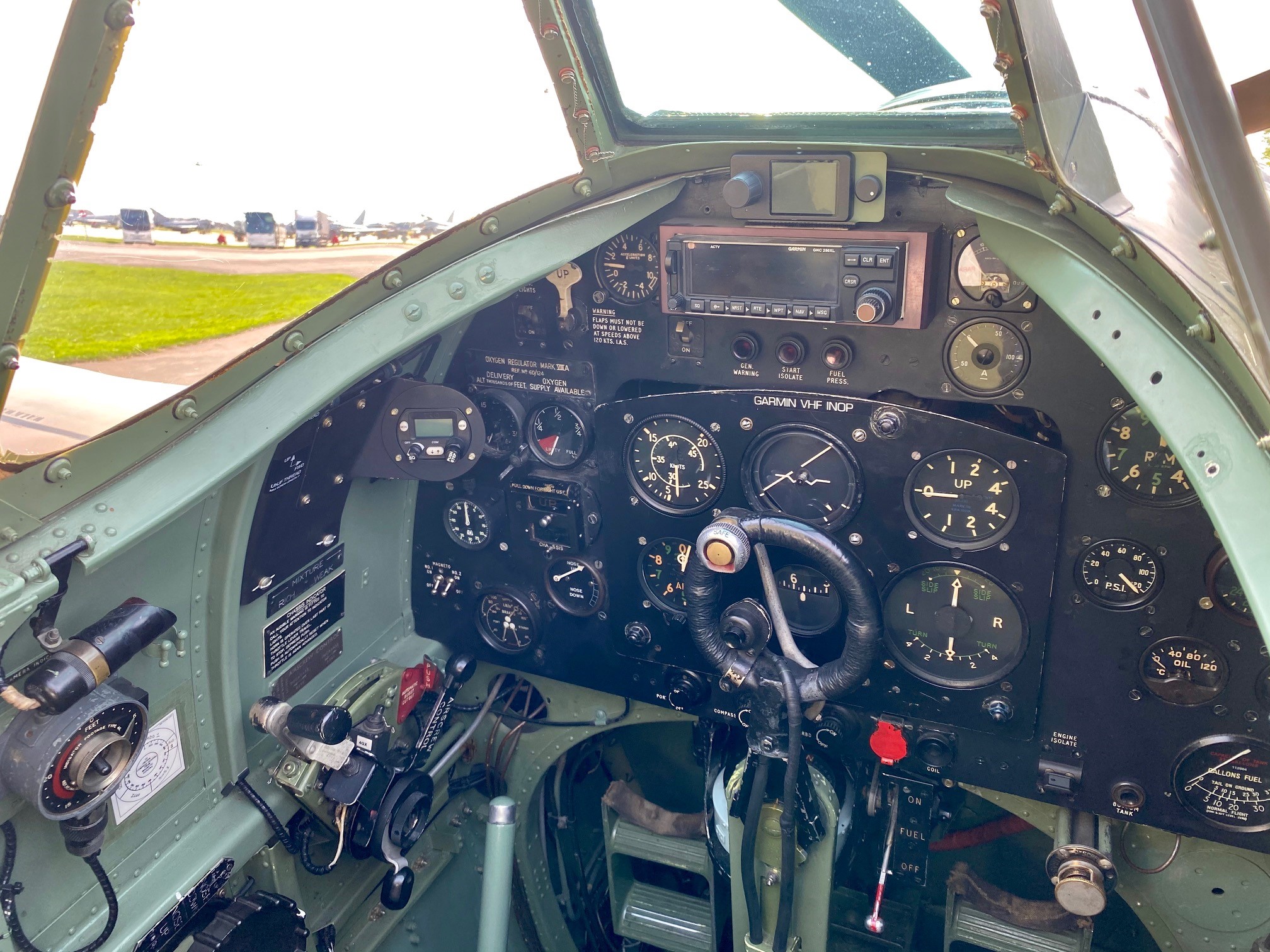 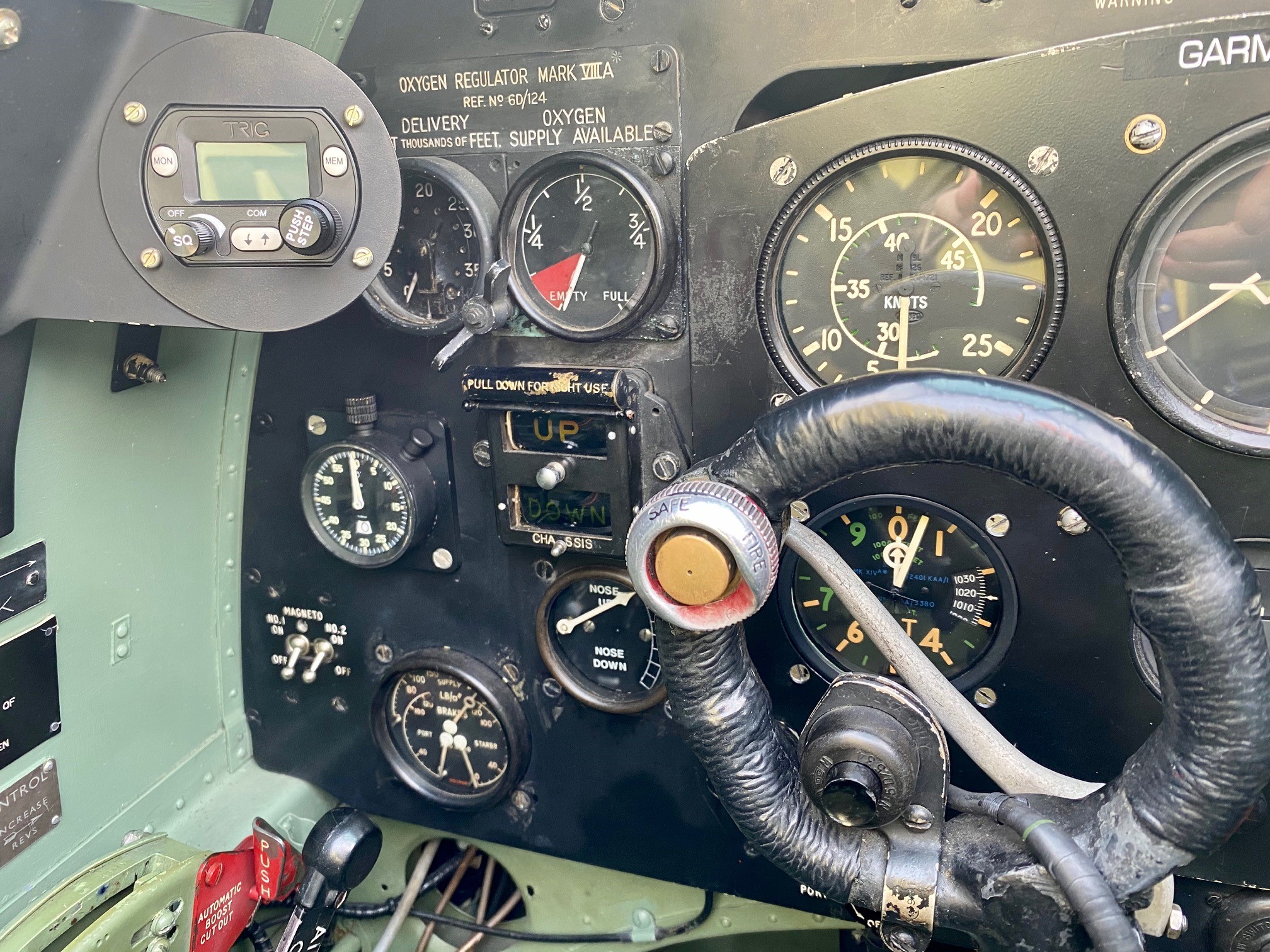 The TY92 - now standard VHF equipment for the BBMF